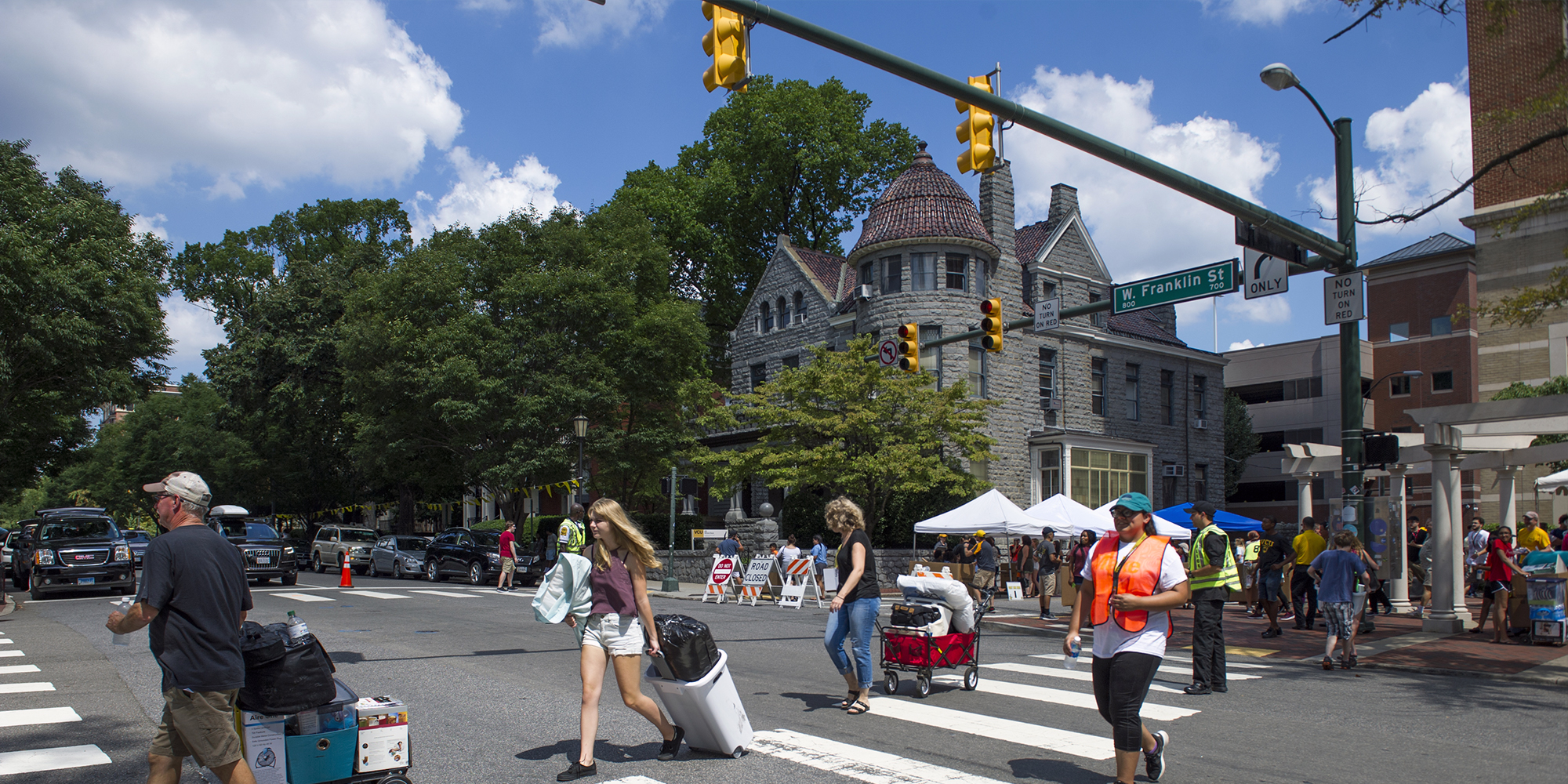 VCU is committed to taking every reasonable precaution to create a safe environment for all who live, work and learn at VCU. Among the safety measures VCU has taken:

What you can do

Parents can help students be prepared for emergency situations as well as be cognizant of ways to prevent crime and avoid dangerous situations. There are several simple steps you can take to contribute to your child’s safety: